Early Vaccine Coverage Data Shows Millions Unprotected Still
December 3, 2012 — Significant increases in flu activity in the United States have occurred in the last two weeks, indicating that an early flu season is upon us. These increases in activity overlap with National Influenza Vaccination Week (NIVW) being observed December 2-8, 2012. According to Dr. Melinda Wharton, Acting Director of CDC’s National Center for Immunization and Respiratory Diseases, “Increasing flu activity should be a wake-up call. For anyone who has put off vaccination: It’s time to get your flu vaccine now.”
According to CDC’s weekly surveillance report published on November 30, 2012, 48 states and Puerto Rico have already reported cases of laboratory-confirmed influenza and, nationally, the percentage of specimens testing positive for influenza is rising fast. Influenza-like-illness (ILI) activity levels in parts of the country are already higher than all of last season. Nationally, the United States reached the baseline level for ILI the week ending November 24, 2012 and 5 states are already reporting the highest level of activity possible.
Wharton explains, “Baseline is the point at which we know the ILI activity we are seeing is most likely caused by influenza and not other viruses.” With the exception of the 2009 H1N1 pandemic, this is the earliest that the nation has hit the ILI baseline since the 2003-2004 season, which was early and severe, especially for children. Last season, which was mild and late, the U.S. did not reach baseline for ILI until mid-March.
According to FluView, activity is most intense in the south-central and southeast of the country right now; however, it shows signs of increasing across the rest of the country as well. Most of the viruses characterized so far this season have been H3N2 viruses; which are typically associated with more severe seasons. The good news is that most of the viruses characterized at CDC so far this season are well-matched to the vaccine viruses.
“How well the vaccine works depends in part on the match between vaccine viruses and circulating viruses,” Wharton explains. “If the influenza viruses spreading are very different from the vaccine viruses, the vaccine won’t work as well. While it’s early in the season, it’s encouraging to see a well-matched vaccine so far. That bodes well for how well this season’s vaccine will protect against illness, hospitalizations and deaths.”
Dr. Wharton addressed media during a briefing to kick-off NIVW, a national observance established in 2005 to highlight the importance of continuing flu vaccination through the holiday season and beyond. In the past, CDC has observed that influenza vaccination has declined rapidly after Thanksgiving. NIVW provides a post-Thanksgiving opportunity for public health professionals, health care professionals, health advocates, communities and families from across the country to work together to promote the benefits of ongoing flu vaccination.
During the December 3 media briefing, Dr. Wharton also provided preliminary estimates of vaccination uptake through early-mid November. Vaccination rates among the general public are about even with last year at an estimated 37%. “We’re glad to see that – despite the mild 2011-2012 season – people are still getting vaccinated,” Wharton says. “But that number still leaves a lot of vulnerable people out there unprotected.” As long as flu season isn’t over, it’s not too late to get vaccinated. Unvaccinated people are urged to get vaccinated as soon as possible.More information about early vaccination coverage estimates is available on the websites’ Influenza Vaccination Coverage page.
Though each flu season varies, influenza can be severe, hospitalizing up to 200,000 people and killing between 3,000 and 49,000 during a season. While the protection afforded by vaccination varies based on vaccine match and the health and age of the person getting vaccinated, flu vaccination is the best way to protect against influenza. Everyone aged 6 months and older should get a flu vaccination each year to protect themselves and their loved ones against the flu. Vaccination is especially important for people who are at high risk of serious flu-related complications, like young children and people 65 and older, pregnant women, and people with certain chronic medical conditions, like asthma, diabetes and heart disease. In past flu seasons, as many as 80 percent of adults hospitalized from flu complications had a long-term health condition; as did about 50 percent of hospitalized children.
In addition to the media briefing on December 3, other highlights of CDC’s plans for NIVW include:
• On December 5-6, national, regional, local and ethnic radio stations across the country will be engaged in a 2-day radio media tour featuring CDC influenza experts.
• CDC will host a live Twitter chat on Wednesday, December 5 from 1-2pm EST, featuring CDC Influenza subject matter expert, Dr. Mike Jhung. The chat will emphasize that importance of getting vaccinated.
• CDC flu vaccination promotion partners will be engaged in activities such as materials dissemination, flu forums and clinics, blogging and social media outreach, and grassroots activities in communities with disparate populations, in an effort to highlight the importance of continuing vaccination.
More information about influenza and influenza vaccination is available on the CDC website at www.cdc.gov/flu. 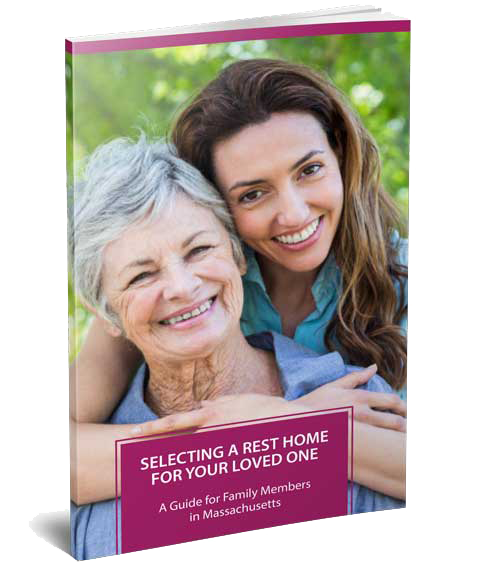 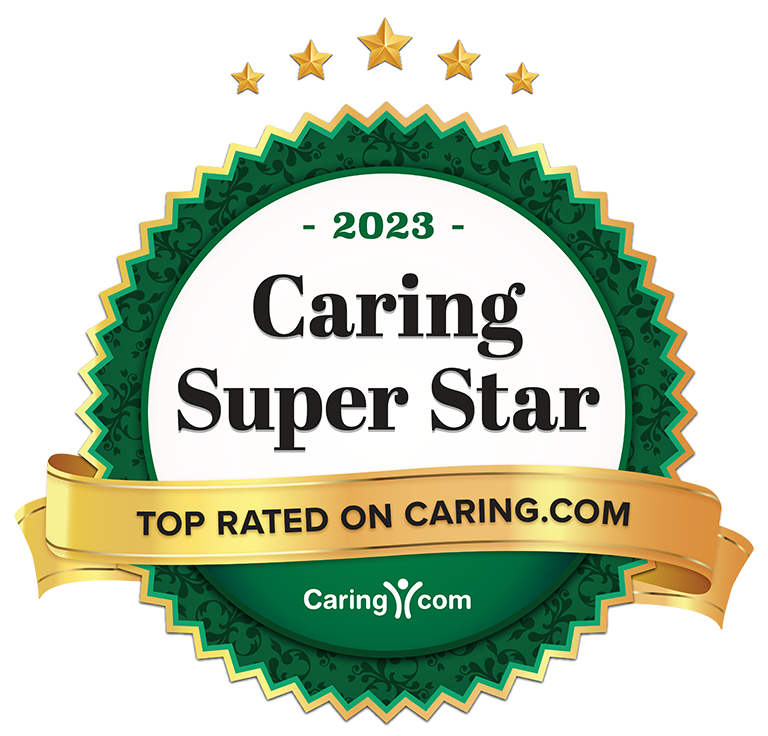